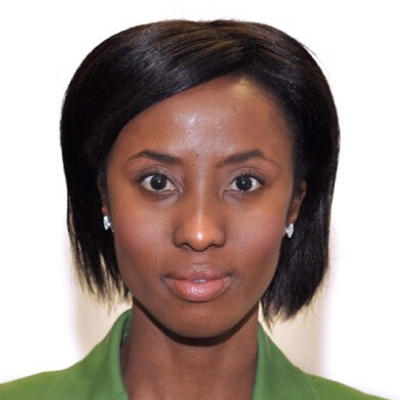 As of January 2018, Ms Phumzile Mazibuko is the Consul General of South Africa in Chicago, where she is responsible for the overall management of the Consulate General. The Consul General will promote trade and investments, enhance people to people cooperation in the field of arts, culture, education, and effectively render consular services to South Africans in 14 states in the Midwest region of the United States.  The Consul General’s consular jurisdiction includes the following states, Illinois, Wisconsin, Nebraska, Iowa, Missouri, Minnesota, Indiana, Oklahoma, Ohio, Michigan, North Dakota, South Dakota, Kansas and Arkansas.

Ms Mazibuko has served in different capacities within both the national and provincial government in South Africa including as the Chief of Staff in the Ministry of International Relations & Cooperation and as a Senior Manager for Communication in the Department of Housing and Local Government in Limpopo.

Ms Mazibuko is a career diplomat having served abroad at the South African High Commission in New Delhi, India. She has also served as a Desk Officer at the Greater China Desk, within the Department of International relations of South Africa.

She is a graduate of the University of Johannesburg (UJ), formerly known as the Rand Afrikaans University (RAU), completed a Post Graduate Diploma in Humanitarian Law & Refugee Law.