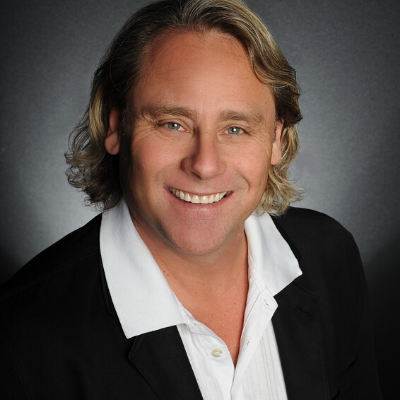 Michael David Simons is a U.S. citizen and a legal, permanent resident of the Papagayo, Guanacaste, Costa Rica. Michael Simons decided that it was time for a change of scenery and in 1999 booked a trip to Costa Rica. As soon as his feet first touched Pura Vida soil, Michael knew that this was his paradise and was where he was going to spend the rest of his life.  After selling his stateside business, Michael moved to Costa Rica in 2003 and became a permanent resident, residing in the beautiful Playa Hermosa, a picturesque area of Costa Rica known for its moderate climate, gorgeous coastline, and family friendly beaches.  Michael is the owner of 3 RE/MAX franchises a short drive from the Liberia International Airport: RE/MAX Tres Amigos, RE/MAX Prestige Properties and RE/MAX Ocean Village.

His team of professional agents has sold more properties than any of their competitors, has a rock-solid reputation with their clients and has an unrivaled understanding of the local market.

He is consistently the top selling agent in Costa Rica and continues to be one of the Top Producers in the world with RE/MAX International. He was named Broker-Owner of the year for the RE/MAX Central America and Caribbean Region in 2010 and 2015. He was also Multi Office Owner of the year in 2018. In 2019 Michael achieved one of the highest awards given to a RE/MAX Agent: Circle of Legends. Michael is a member of Costa Rica Global Association of REALTORS® (CRGAR) and National Association of REALTORS® and specializes in residential and investment real estate.

Michael lives with his 10 rescue dogs on a golf course in nearby Libertad and enjoys watching professional sports while drinking Banana Watermelon Margaritas and Pilsen Beer while floating in his pool. In his spare time, he explores Costa Rica in search of new adventures which are published in his fun and informative ‘Tank Tops Flip Flops’ Newsletters.