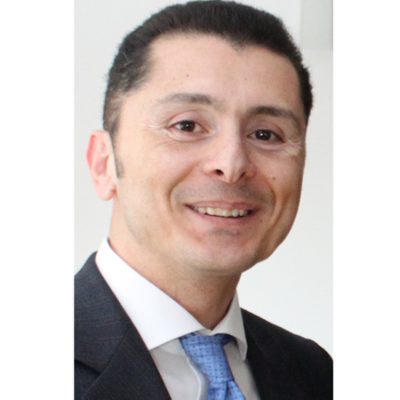 After his military service and legal practice in his hometown for 5 years he entered the National School of Public Administration, Greece’s school for top public servants in 2000. On graduating from the Commercial Attache class, he joined the Ministry of Foreign Affairs and worked initially in the Humanitarian Aid Division.

In January 2014, he was assigned on a special mission to Kuwait in preparation for a Greek business mission visiting the country that same month.

He is fluent in Greek, English, German and Russian, and he has a working knowledge of Romanian and French. He enjoys traveling, cooking and photography.