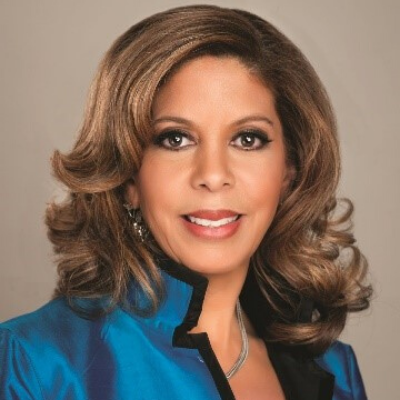 Andrea Zopp is the president and CEO of World Business Chicago, where she leads the organization’s mission of inclusive economic growth and job creation, supporting businesses and promoting Chicago as a leading global city. Prior to coming to World Business Chicago, she served as Deputy Mayor, Chief Neighborhood Development Officer for the City of Chicago.

Andrea has dedicated her career to being a force of change and has extensive experience in both the public and private sectors, including in the United States Attorney’s office and in the Cook County State’s Attorney’s office where she was the first woman and African American to serve as the First Assistant. She has held executive leadership positions at Sara Lee, Sears Holdings, Exelon, and served as the president and CEO of the Chicago Urban League. Andrea has held multiple civic and business appointments and has served on the boards of Andrew Corporation and Urban Partnership Bank. She currently serves as the Chair of Chicago State University Board of Trustees and as a member of the Chicago Police Board.