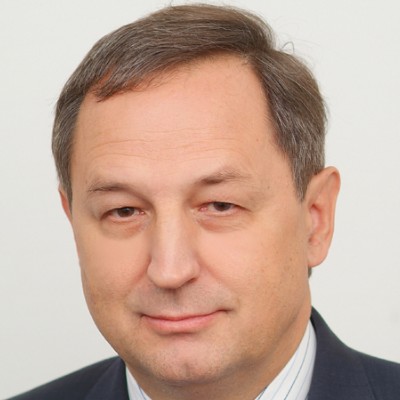 András Juhász currently acts as the trade commissioner for the Consulate General of Hungary in Chicago. After graduating from Shevchenko State University in Kiev, he moved his way up through the National Bank of Hungary, CIB Bank, the Embassy of Hungary, Mineralimpex Oil Trading Company and Creditanstalt. He then made his way to become the Director of Financial Institutes at the Hungarian Credit Bank, then move to the ABN AMRO Bank and the K&H Bank. He became the trade commissioner in 2015. He is also fluent in English, French, German, Russian and Serbo-Croatian.